GPSC joined forces with nine companies in the development of a prototype EV battery and a battery swapping platform for charging stations. 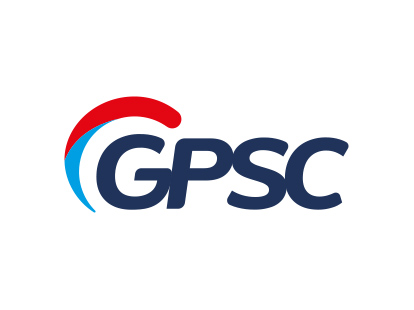 GPSC has signed an MOU with nine EV companies to develop a common battery pack using the company’s Semi-Solid battery technology for electric vehicles (EV) and to develop a battery swapping platform for charging stations. The cooperation is in line with the government’s policy to promote the use of electric vehicles and the global EV trends while playing a role in making Thailand an electric vehicle manufacturing hub in South East Asia.

The cooperation will be implemented in three phases. The first phase is the study on how to develop a prototype battery and a battery swapping system, including regulations and specifications, as well as the design of battery cell components for increased efficiency in heat dissipation and safety in compliance with international standards. The implementation of the first phase will result in a three-dimensional prototype battery pack, which will be used for future commercial production. The second phase of the cooperation focuses on the development of a prototype battery pack for different types of electric vehicles. The Internet of Things will be integrated into the system of the battery pack and a battery swapping station will also be set up by Fommunity Co., Ltd. and Asia Technology Industry Co., Ltd, offering a new service platform for electric vehicle users, and a test run will be conducted before being made commercially available. The third phase is a joint feasibility study on commercial sales of the common battery packs.