Houay Ho Power plant is a hydro-power plant that began commercial operation in September 1999. The plant is located in Attapeu province, southern part of the Lao People's Democratic Republic. It has a net electrical generating capacity of 152 MW. The plant, which generates and sells electricity of 126 MW to EGAT and 2 MW to EDL, operates as an Independent Power Producer under Thailand’s IPP program. 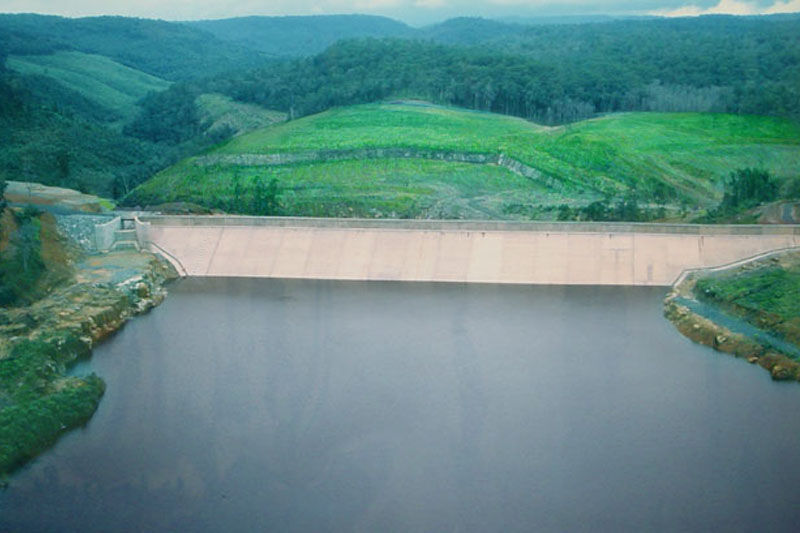